On 20 September 2022, the JALLC celebrated its 20th anniversary. The President of the Portuguese Republic and Supreme Commander of the Portuguese Armed Forces, Marcelo Rebelo de Sousa, presided over the ceremony which was also attended by Supreme Allied Commander Transformation (SACT), General Philippe Lavigne, who arrived at the JALLC earlier that day and addressed the JALLC’s staff on this special occasion.

Ambassadors and embassy representatives of fifteen NATO Nations and Partners, the Commanders of the Joint Warfare Centre and the Joint Force Training Centre, and the JALLC’s sister HQs attended the ceremony, together with the Deputy Commander of Naval Striking and Support Forces NATO (STRIKFORNATO), the Director of the NATO Communications and Information Academy (NCIA), the representative of the Allied Command Counterintelligence,  the director of the Maritime Geospatial, Meteorological and Oceanographic Centre of Excellence (MGEOMETOC COE), and some of the JALLC’s former Commanders.

The ceremony began with several awards to JALLC members of staff. Mr. David Peixoto and Ms. Katie Mauldin received commendations from SACT for their outstanding service. The Portuguese President then presented an award to Mr. Marco Almeida on behalf of SACT, distinguishing him as the Military Member of the Year 2021. Finally, Mrs Christina Kosswig, Mr. Paulo da Silva, and Mrs Carla Teixeira were awarded with certificates by the JALLC’s Commander, recognizing their service over the past 20 years

Following these awards, the JALLC’s Commander delivered his speech, emphasizing the importance of the JALLC’s anniversary, noting that:

“An anniversary is always an important event. It is an opportunity to look back at how far one has come and to look forward to where one is going. And we have come a long way since 2002, but we clearly still have far to go. For 20 years, the JALLC has helped NATO to understand complex and enduring problems, through the provision of independent and evidence-based analysis, and has recommended ways in which NATO can transform to improve its support to the Allies, mitigating the challenges or optimizing the performance, saving time and resources.”

In his speech SACT highlighted that Portugal was one of the twelve founding members of NATO and chosen to host two different innovation centres. Also, SACT referred to the importance of innovation by stating that, “Innovation is key for NATO to solve challenges rapidly and efficiently. But the spirit of innovation is even more important. ”

The Portuguese President referred to the professionalism of the JALLC’s staff noting that in 20 years of the JALLC, 20 years of success, the JALLC has shown the same professionalism, the same steady course, enhancing NATO performances through analysis, education, training, and exercises. He also noted that the JALLC has always been excellent: “Not just good or very good, but excellent both in performance and leadership.”

After the formal ceremony concluded, the JALLC’s Commander, SACT, and the Portuguese President together with the ceremony guests proceeded to the JALLC’s grounds where the Portuguese President and SACT unveiled a traditional Portuguese style hand painted tiled plaque in front of a twenty-year old olive tree which stands as a symbol of enduring peace and friendship between Portugal, NATO, and the JALLC and commemorates the 20 years the JALLC has been in service.

You can watch the live recording of the ceremony on our facebook page here.

You can download a copy of the JALLC's Commanders Speech here. 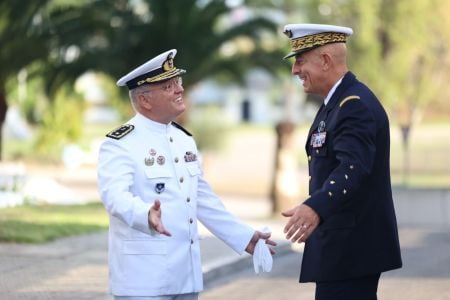 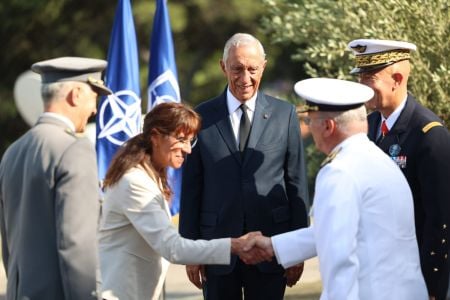 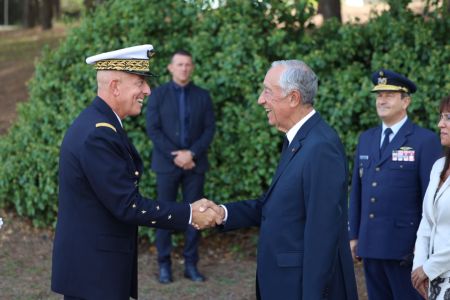 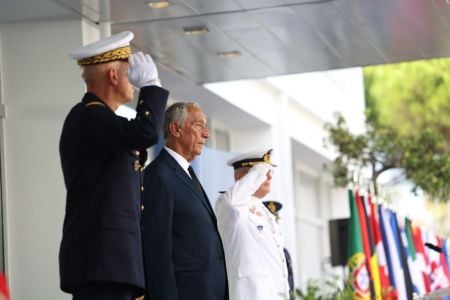 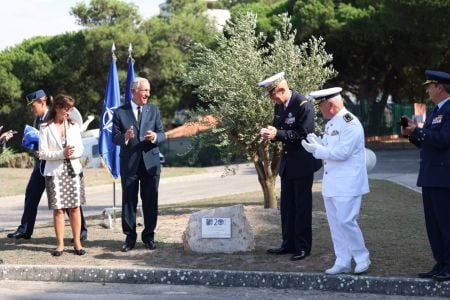 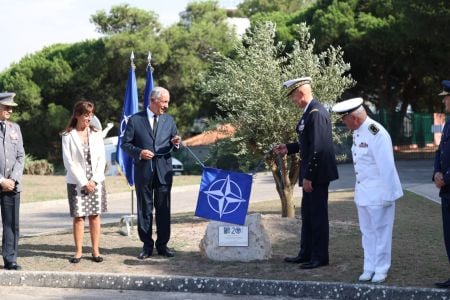 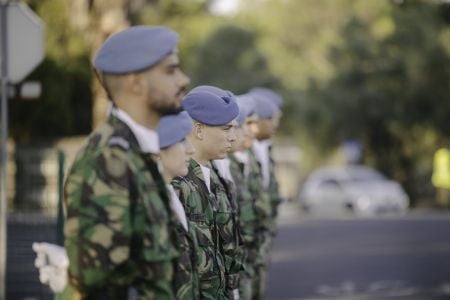 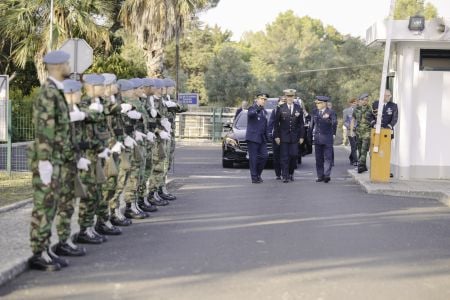 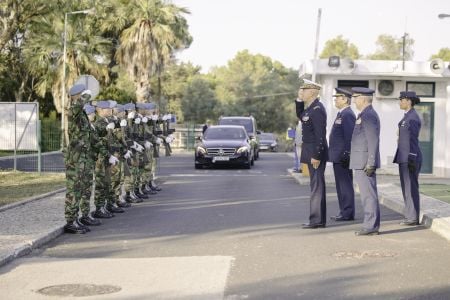 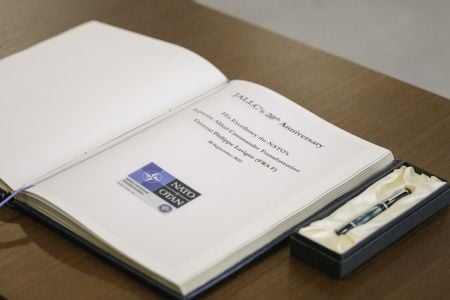 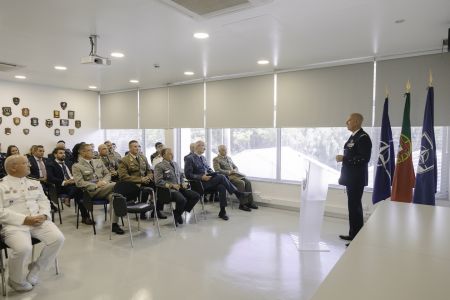 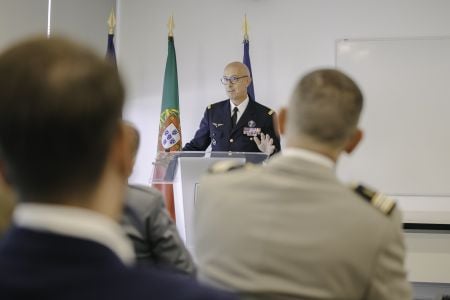 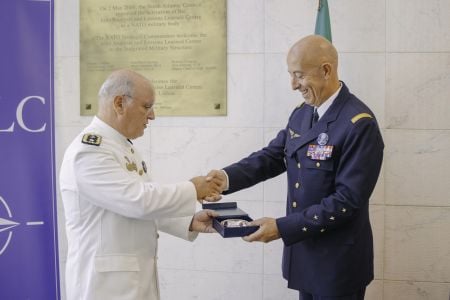 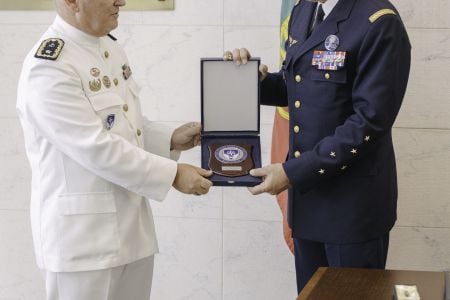 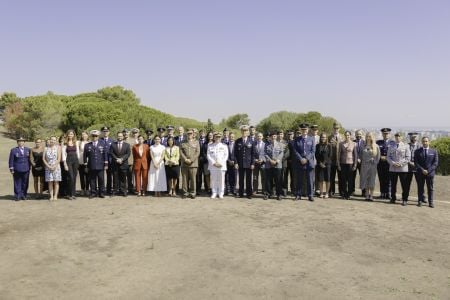 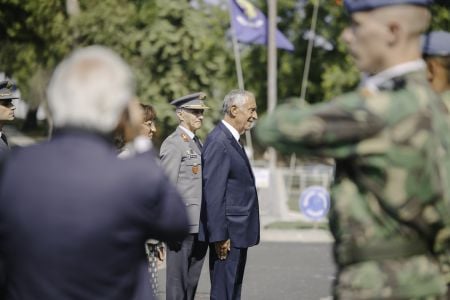 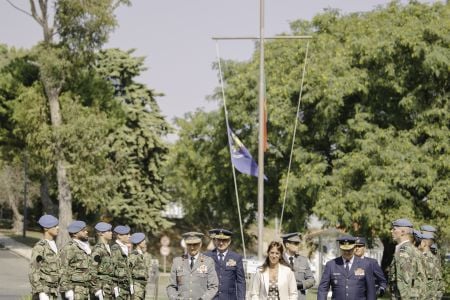 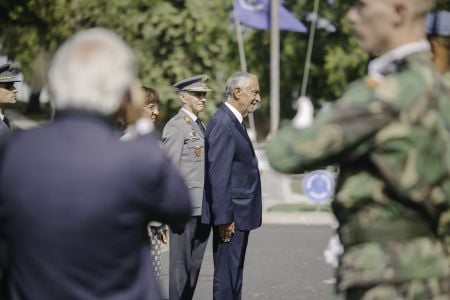 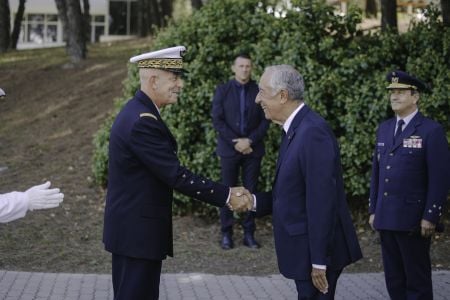 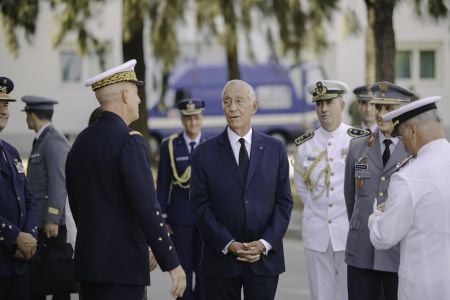 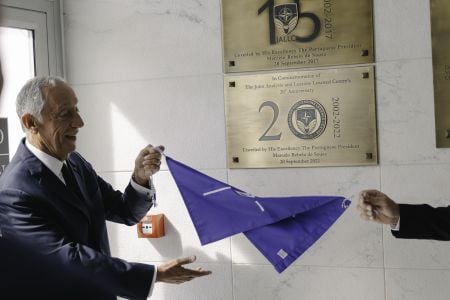 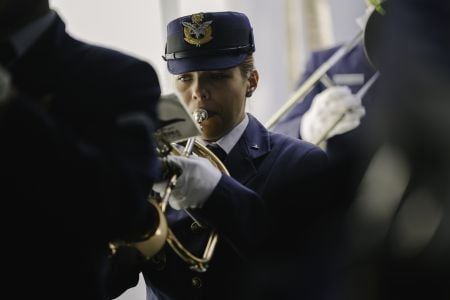 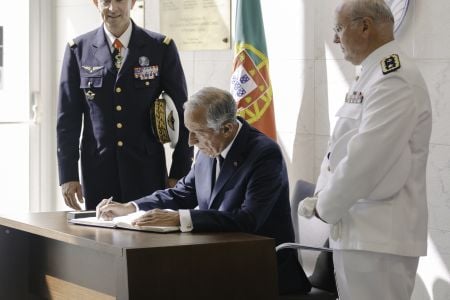 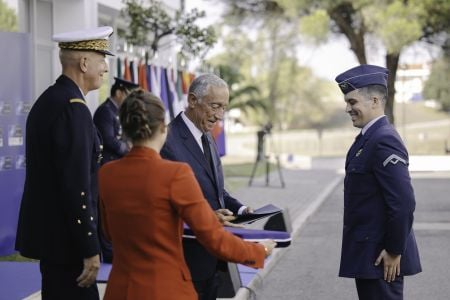 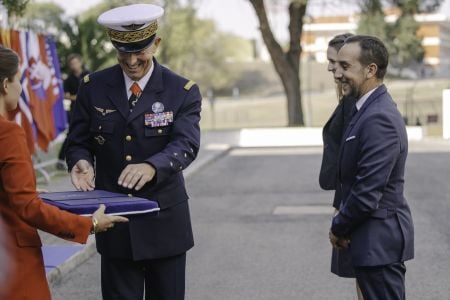 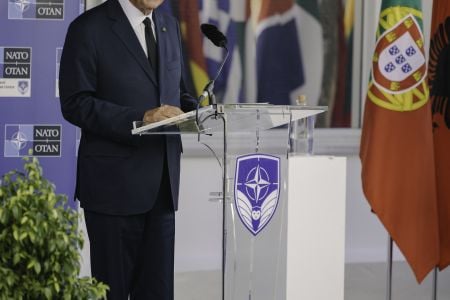 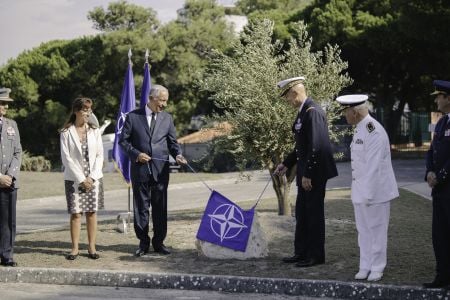 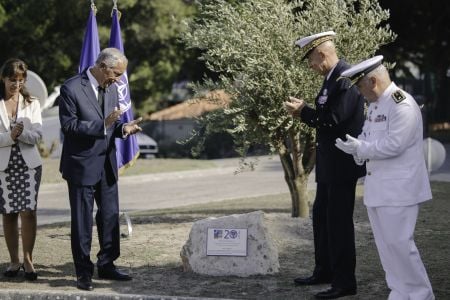 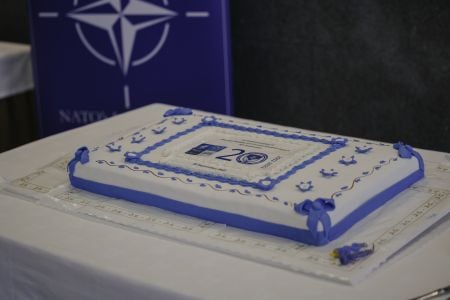 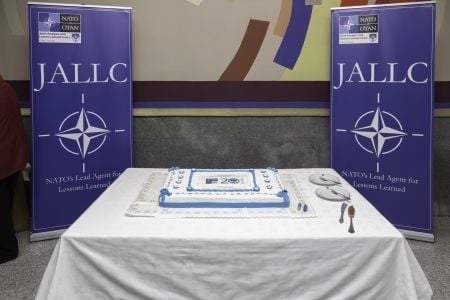